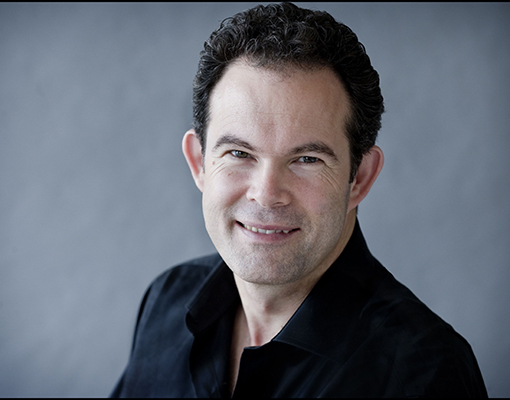 Frequent collaborators, Gerald Finley and pianist Julius Drake have released their 12th album together, a new recording of Schubert: Schwanengesang; Brahms: Vier ernste Gesänge. The album, released on 27 September by Hyperion is available to purchase now. The album is an inspired coupling of two contrasting yet complementary sets of ‘swansongs’, composed decades apart.

“The Viennese publisher Tobias Haslinger was nothing if not a canny businessman when early in 1829, weeks after Schubert’s premature death, he marketed a collection of the composer’s last songs under the sentimental title ‘swansong’. The songs—seven settings of Ludwig Rellstab, six of a much greater poet, Heinrich Heine, and (to avoid the unlucky thirteen) the Seidl setting ‘Die Taubenpost’—are often performed as a quasi-cycle. But of course they are nothing of the sort. The only link between the Heine and Rellstab songs is that they were composed during the spring and summer of 1828, while ‘Die Taubenpost’ dates from October, only a month or so before Schubert’s premature death.

“Whereas the six Heine songs in the Schwanengesang collection, with their obsessive explorations of longing and irretrievable loss, possess a certain unity, the Rellstab settings have no connecting thread. True, the echt-Romantic theme of the distant or unattainable beloved is common to most of them. But in mood, style and structure they range wide. Three are among Schubert’s most sensuous love lyrics.”

“Over the previous few years he had suffered a string of bereavements, including his former pupil and close musical confidante Elisabeth von Herzogenberg, née von Stockhausen. His beloved Clara Schumann lay mortally ill (she died on 20 May). He too was already suffering from the first symptoms of the liver cancer that would kill him less than a year later.

“Brahms’s friend and biographer Max Kalbeck remarked how the agnostic composer ‘always liked to seek out the godless texts from the Bible’. Like the German Requiem, these meditations on last things—significantly titled ‘serious’ rather than ‘sacred’ songs—are devoid of Christian dogma. (Brahms himself described them as ‘anti-dogmatic, also in part unbelieving’.) Designed to comfort the living, and indeed Brahms himself, they are profound, unsentimental testaments to his sympathy for suffering, stoical humanity, his belief in the virtue of hard work, and the enduring power of love. Significantly, the German of Luther’s bible, with its stark monosyllables, is that much rawer than the English of the Authorized Version.”

Finely and Drake have also been filmed discussing the music on the album. In conversation, they talk about why they structured the album this way, their feelings towards each piece, the influences behind the music and more. Click here to watch the video.

The album is available to purchase from Hyperion records where you can also listen to samples of the music.