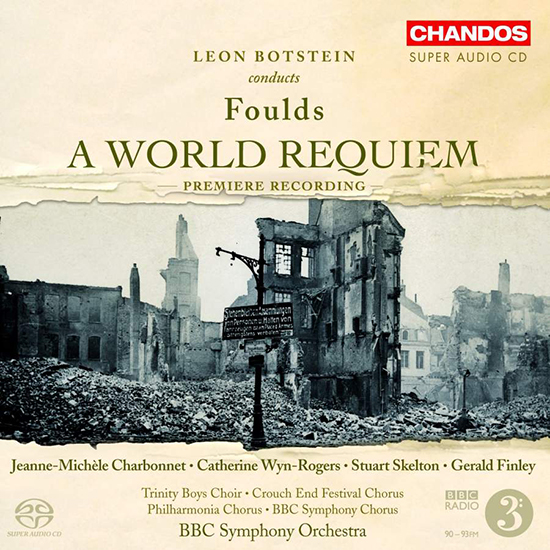 ‘It went deeper down and reached higher up, it was bigger, broader, nobler and reached out more into the eternal than music as it is commonly understood and interpreted, or as any music than that heard by the great masters, has ever done. It is indeed a world heritage.’ Thus wrote the Labour MP Frederick Pethick-Lawrence after attending the premiere of A World Requiem on Armistice Night 1923, and his statement was typical of the audience reaction on that night.