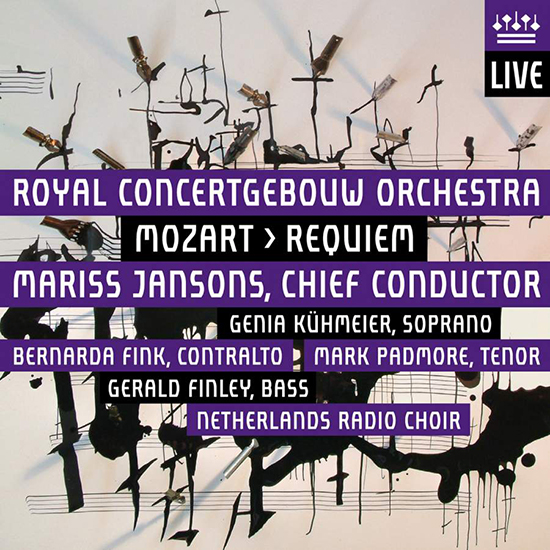 During his last years in Vienna Wolfgang Amadeus Mozart composed only three liturgical works: the short ‘Ave Verum Corpus’ and two unfinished masterworks: the ‘Mass in C minor’ and the ‘Requiem’ in D minor. Most of his sacred oeuvre was written at an early age in the conservative city of Salzburg. The ‘Requiem’ from 1791 is stylistically far removed from that early church music and suits the concert hall better than the church.