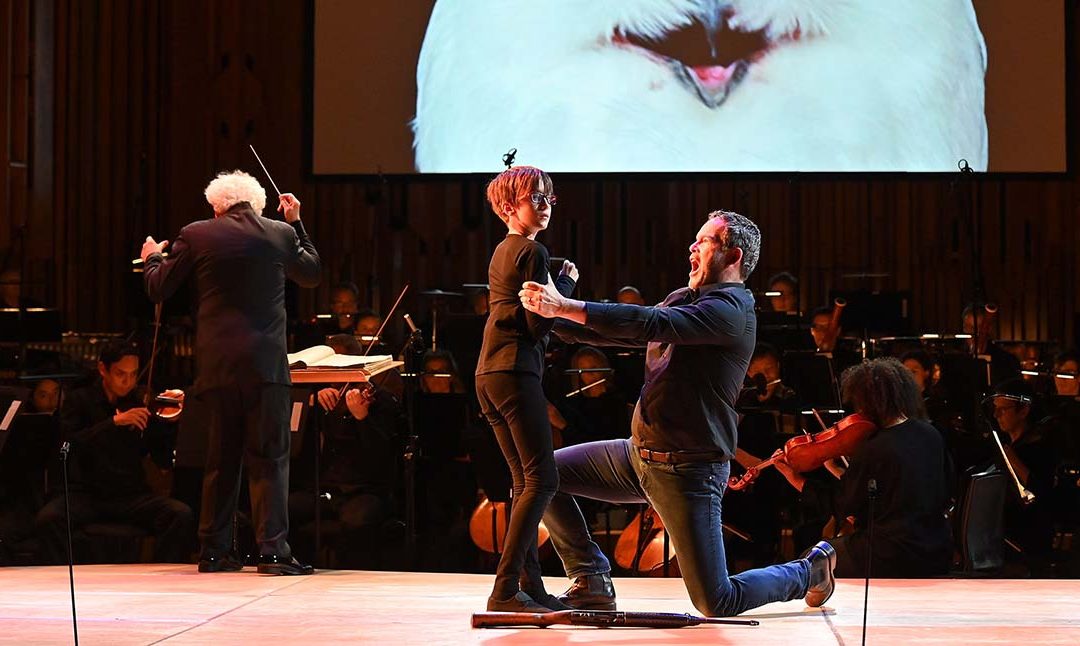 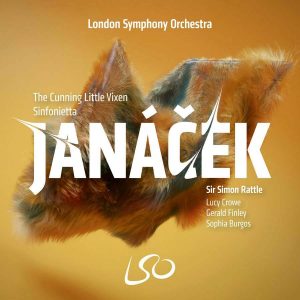 “Melodious and charming, The Cunning Little Vixen is a work rooted in Czech history and folk music; a sentimental journey through the cycles of life. For Sir Simon Rattle, it’s a deeply personal and emotional work – ‘it’s the piece that made me want to become an opera conductor… and still one of the pieces that reduces me to tears more easily than any other’, says the LSO’s Music Director. Recorded with an outstanding cast during semi-staged performances, this is the second in an LSO Live series showcasing acclaimed collaborations between Rattle and the celebrated stage director Peter Sellars.”

The opera is coupled with Sir Simon Rattle and the LSO’s performance of Janáček’s Sinfonietta.

The Cunning Little Vixen is available in stores and online for pre-order now, and will be released on 4 September, 2020