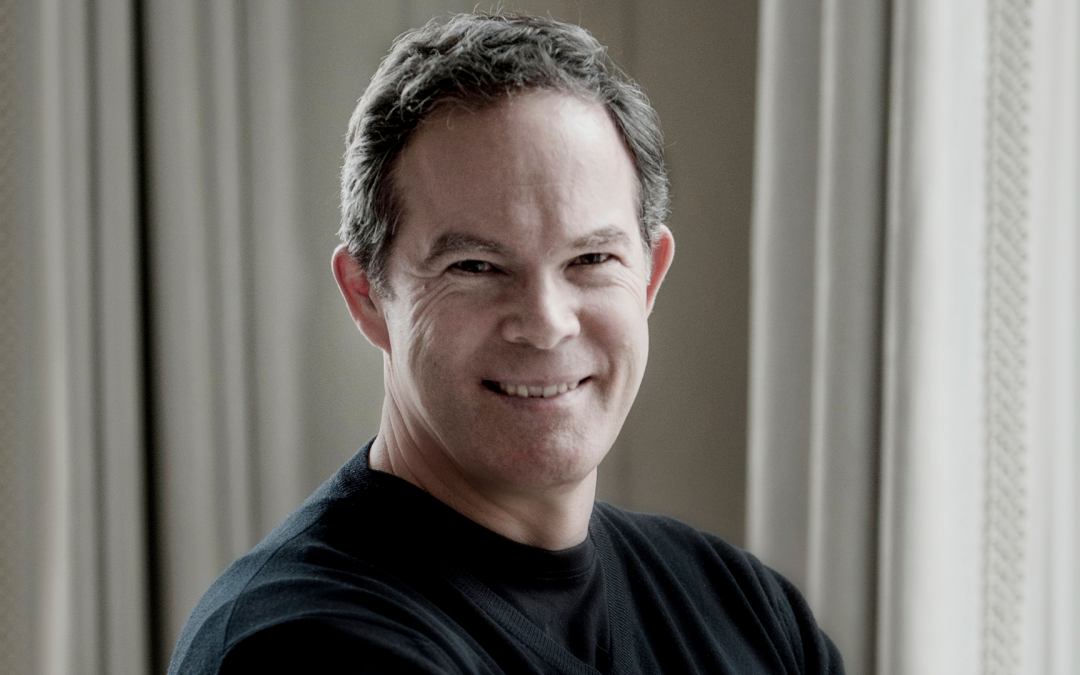 Gerald Finley will perform Bartók’s Duke Bluebeard’s Castle (for chamber orchestra) with the London Symphony Orchestra and conductor Sir Simon Rattle in a streamed concert from 19:00 GMT, 1 November, 2020. The concert performance, also featuring mezzo-soprano Karen Cargill, will be available on YouTube for 90 days.

“Bartók’s only opera occupies a unique place in 20th-century musical theatre. Predominantly dark-hued, static and with only two characters, it has, nevertheless, astonishing theatrical power; shorn of irrelevant ornamental action, this extraordinary work concentrates on the relationship between Judith and Bluebeard, the gradual exposure of his possessions, domains and, most importantly, psyche. The libretto is rich in symbolism and plots the course of Judith’s persistence in revealing the inner landscape of a tortured soul.

“Bluebeard’s young bride, Judith, persuades him to open seven doors in his castle to let the light in. As each of the doors is opened – the torture chamber, the armoury, the treasury, captured in startlingly evocative orchestral colours – she finds increasingly disturbing sights, as the contents become corrupted by the presence of blood symbolised in the music by a harsh minor second.”