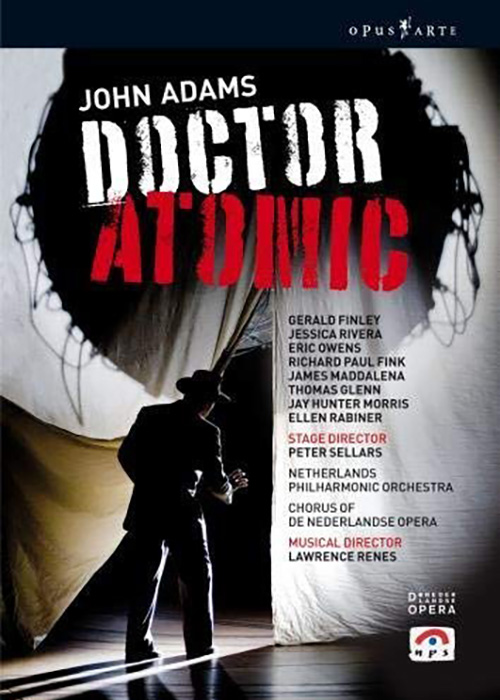 The longing to overcome human boundaries led the physicist J. Robert Oppenheimer to begin an experiment that formed a threat to the whole of humanity, and whose scientific results still do today. The question of the moral implications of the atomic bomb is raised in John Adams’ opera, just as much as that of the influence on the private lives of the main characters. Doctor Atomic is the fifth work to result from almost twenty years of collaboration between the American composer and his fellow American director and Erasmus Prize-winner Peter Sellars.