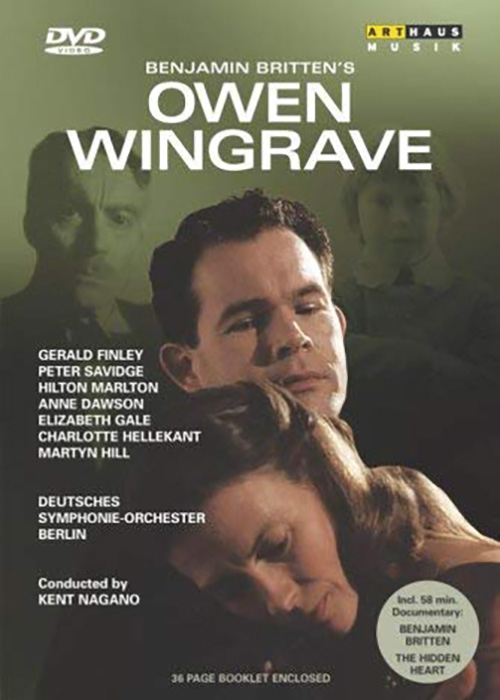 Thirty years after the original broadcast, Owen Wingrave returned to the small screen in a new version by the highly-regarded music and arts director Margaret Williams, who reveals through a vivid film vocabulary the intensity of the drama and its passionate realization in Britten’s music. Shot entirely on location, the story is updated from Edwardian times to the 1950s, establishing a connection with World War II.