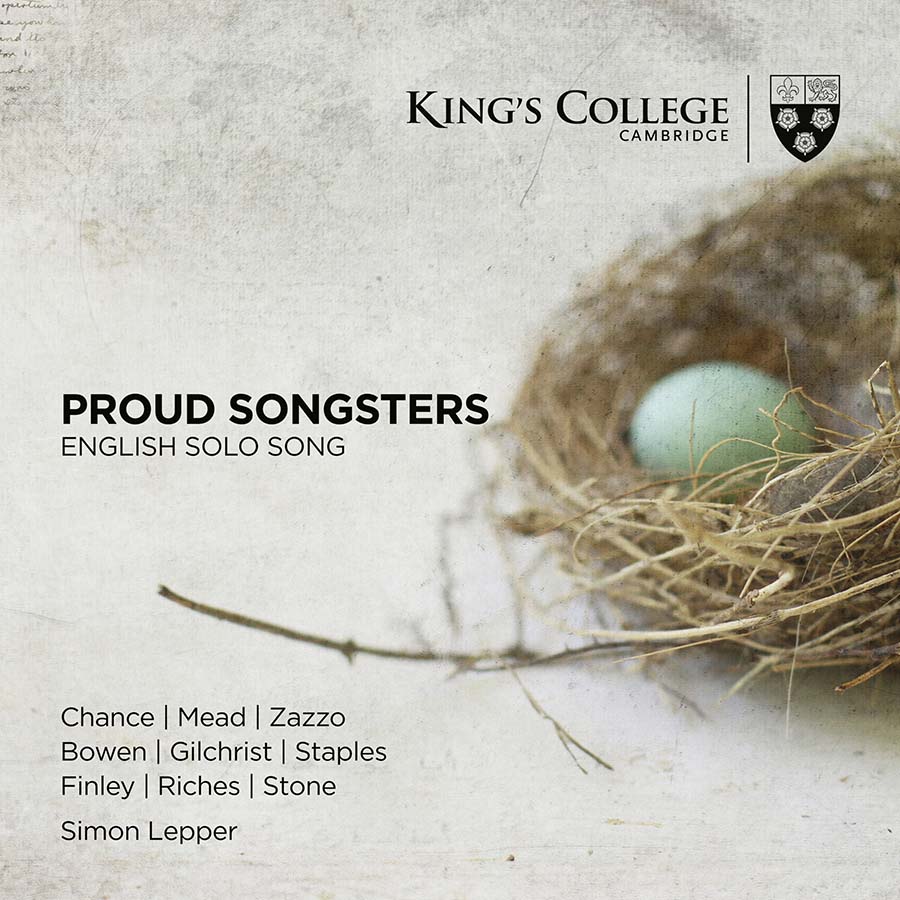 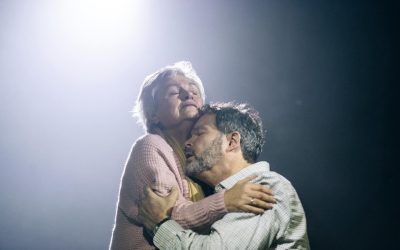 The Theatre of Sound... 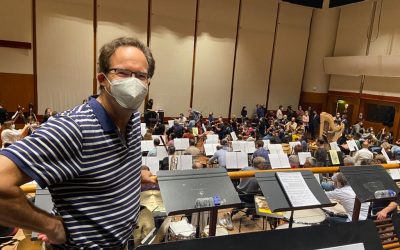 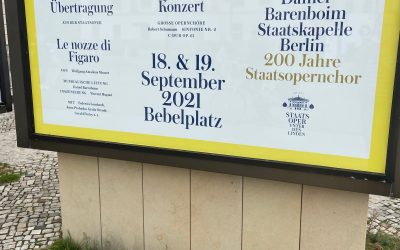 Grammy-award winning Canadian bass-baritone Gerald Finley is a leading singer and dramatic interpreter of his generation, with acclaimed performances at the world’s major opera and concert venues and award-winning recordings on CD and DVD with major labels in a wide variety of repertoire. Mr Finley’s career is devoted to the wide range of vocal art, encompassing opera, orchestral and song, collaborating with the greatest orchestras and conductors of our time.

He began with the baritone roles of Mozart; his Don Giovanni and Count in Le nozze di Figaro have been heard live throughout the world and on DVD. Recent signature roles include Guillaume Tell, J. Robert Oppenheimer in John Adam’s Dr. Atomic, and Jaufré Rudel in Saariaho’s L’amour de loin. He created Harry Heegan in Mark Anthony Turnage’s The Silver Tassie. 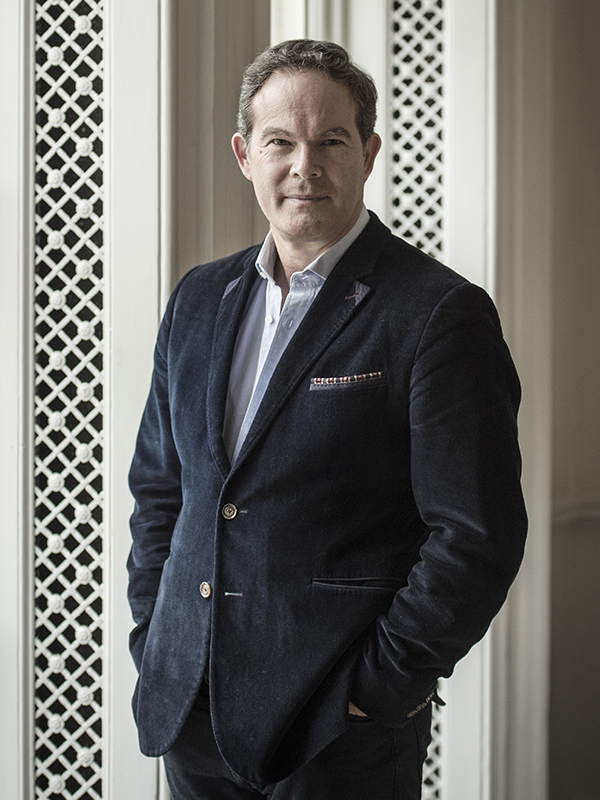 “Mr. Finley has long been recognized as a recitalist of rare versatility, a concert artist of the first rank and an opera singer of distinction in a broad repertory” 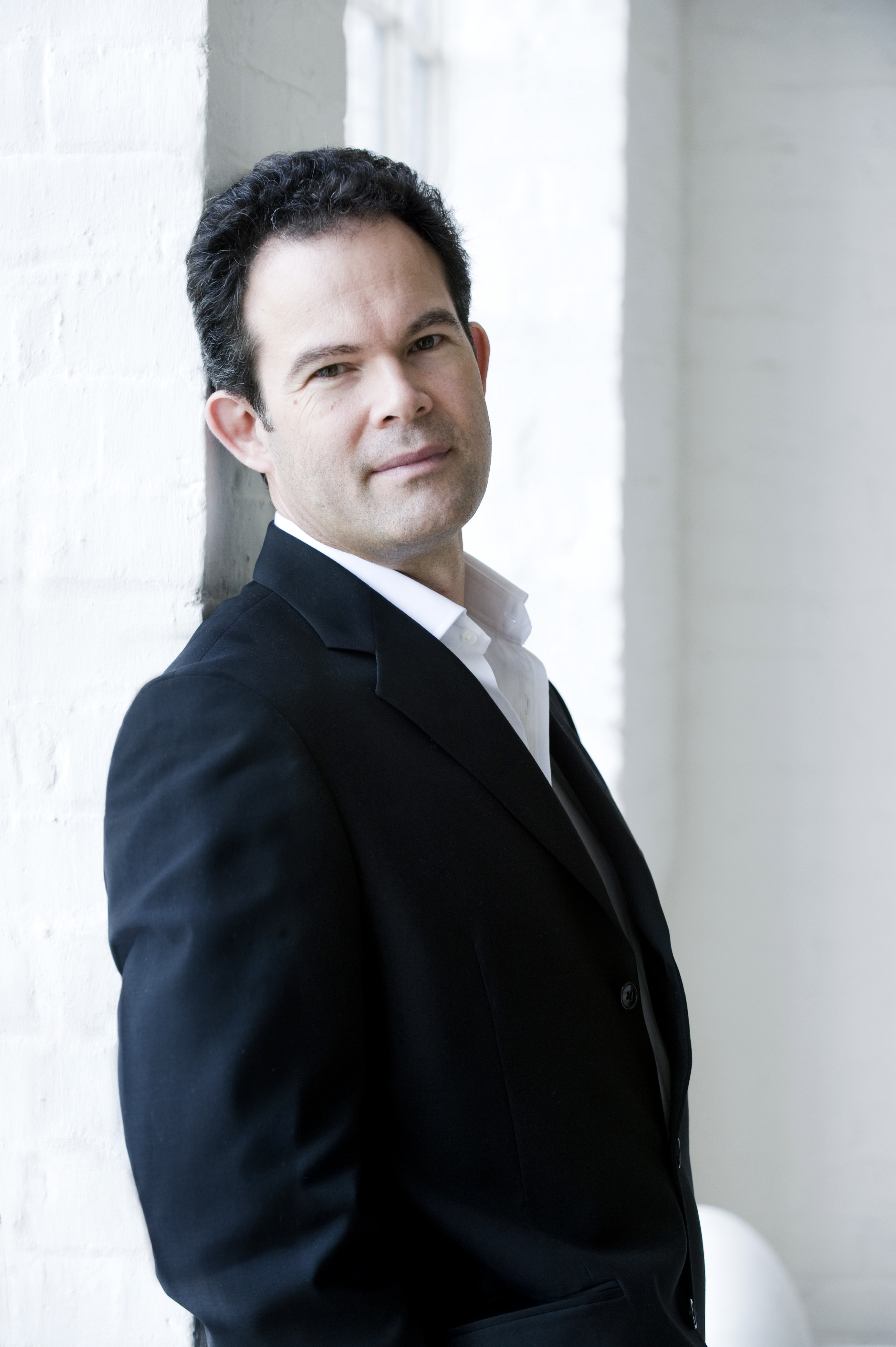 See More!
This error message is only visible to WordPress admins

Please go to the Instagram Feed settings page to create a feed.

On 29 January, experience Tim Albery's playfully theatrical production that follows Tannhäuser as he embarks on a quest for redemption and love.